Last year I decided to go on a Digital Detox operation which mainly focused on Social Media apps and Emails.

I was spending a lot of time flicking between apps, checking news feeds, checking emails and basically getting lost in my phone. I took it one step at a time:

Moved all my Social Media apps to the last page on my phone, meaning that they weren’t automatically the first apps I would see when looking at my phone.

Turn all notifications off my phone, except for phone calls and text messages. This meant I would have to physically go in to each app to see what notifications I had. Also, if something was urgent then people would normally call or text message.

Deleted Email App, emails were constantly coming through so I decided to only be able to receive emails when I was on a computer.

Deleted Facebook App, for me this was the biggest step. I’m sure it’s the same with most of us but Facebook was definitely the App I used most. I checked it constantly, so much that I wasn’t even hearing people talking to me at times. Goodbye Facebook. I haven’t seen Facebook News Feed since last year and this without a doubt was the best step I took. I kept Facebook Pages App as this meant I was still able to post on both my pages.

Fast Forward a year later and I’ve taken another step. I deleted 7 apps in total today. The reason behind this is even though I don’t see News Feeds on any of these apps I still found myself constantly checking for notifications (without even realising it). So I deleted any apps that I could log in to on my computer. The 3 apps that are still on my phone are Instagram, Whatsapp and Facebook Messenger – basically any app that can only work properly on a Mobile Phone.

So, another step taken to Digital De-clutter. My plan is to have all Social Media off my phone and back on to my laptop, meaning that the time I spend on the apps will be much more intentional. I have one step to go and that is to delete the final 3 apps.

– Give me a couple of months on this one, maybe in time for New Year lol.

I would definitely suggest to anyone to try one or all of the steps above. Try and make the time you spend on Social Media intentional rather than letting it take over your time, concentration and even your life. 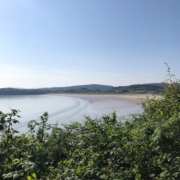 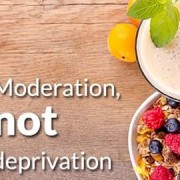 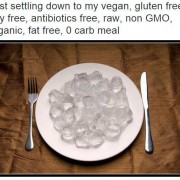 What are you training for? 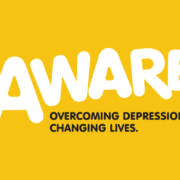 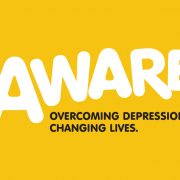 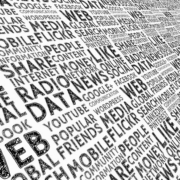 What to do with your life.#30Days30Photos
Scroll to top