Every week we bring you a review of one of our tried and tested supplements and explain why it made our top ten!

The first documented use of cod liver oil (an essential oil extracted from the livers of Atlantic cod) was in 1789 in England!! A Dr Derby used it to treat rheumatism, fast forward a few centuries and cod liver oil is a staple of any self respecting, health focused person.

Cod liver oil is one of the best sources of omega 3 fatty acids (EPA and DHA) and contains relatively high amounts of vitamin A and vitamin D.  The omega-3’s are found in the form of triglycerides, the most prevalent type of fat in the body and in the diet.  Several studies have shown that ingesting cod liver oil can reduce the pain intensity of rheumatoid arthritis and reduce the pain and cartilage damage caused by osteoarthritis.  The Journal of Neurology, Neurosurgery & Psychiatry found a link between Vitamin D and cognitive performance.  It is no wonder then, that cod liver oil is classed as brain food, due to the high content of vitamin D it contains, and those all important Omega 3’s of course.  Around 10% of your genes, are directly influenced by vitamin D, which in turn affects many processes within the body.  High levels of vitamin D are also associated with better immune function and improved bone health, both important factors for any athlete or gym goer to consider.

Unlike other fish oil, cod liver oil provides quantities of vitamin A and vitamin D in the appropriate balance.  Moreover, vitamin A is vital for hormone production, for mineral metabolism, and for healing.  All major contributors to an athlete’s performance!  Many athletes supplement with vitamin D but are not getting enough vitamin A. Due to the interrelationship between the two vitamins this results in a vitamin A deficiency, which manifests as burnout, fatigue, lethargy, and insatiable appetite. 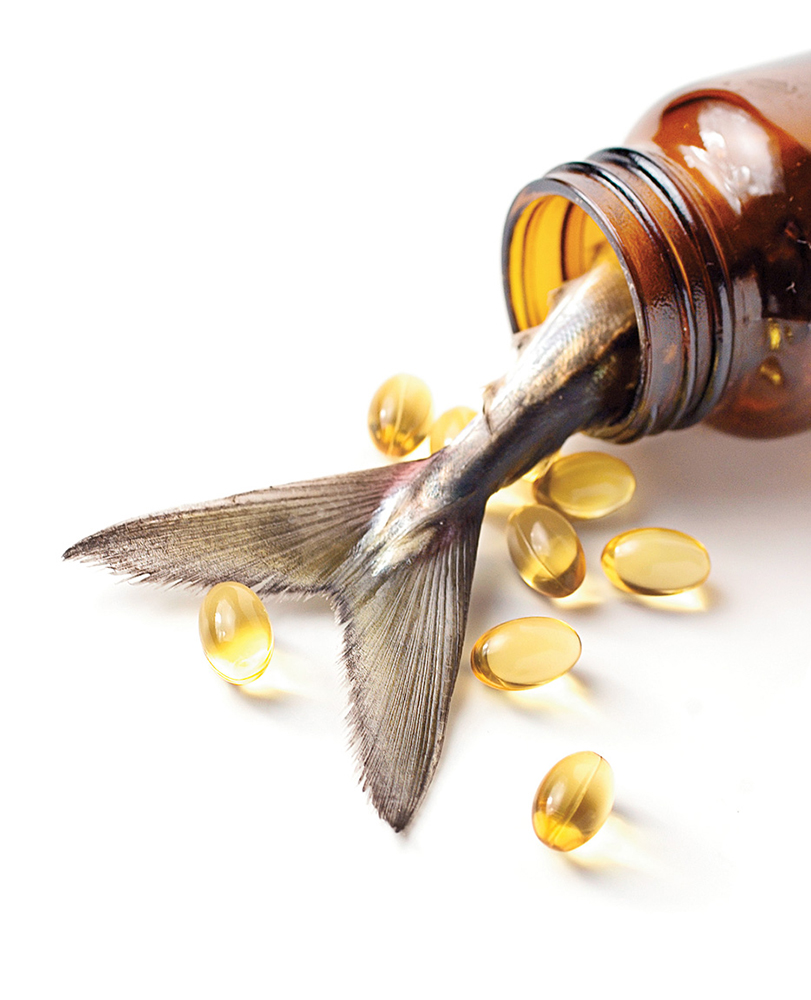 A 2006 study found that ‘users of cod liver oil were significantly less likely to have depressive symptoms than non-users’, and it has been reported to ease the symptoms of Crohn’s disease and the skin condition psoriasis.  Cod liver oil can reduce inflammation within the body by rectifying the omega 3 : omega 6 balance as too much omega 6 is associated with increased inflammation.  This is important for athletes and gym goers because high levels of inflammation can counteract some of exercise’s positive effects on insulin sensitivity and other metabolic benefits. In addition, if inflammation within the body remains elevated after exercise, this can negatively impact muscle soreness, tissue repair and other aspects of recovery.

The Cod liver oil vs Krill oil is a recent debate, the truth being that either one is an excellent addition to any persons diet and a supplement you shouldn’t be without.  But remember there have been a few studies on krill oil and literally thousands proving the efficacy of cod liver oil.  And whilst studies show that krill oil has a marginally better absorption rate it is dramatically more expensive. Cod liver was a staple of my grandmother’s cupboard, for obvious reasons, it is a supplement that is grounded in science and has stood the test of time with a proven track record!

For more information or to purchase please follow the link below: 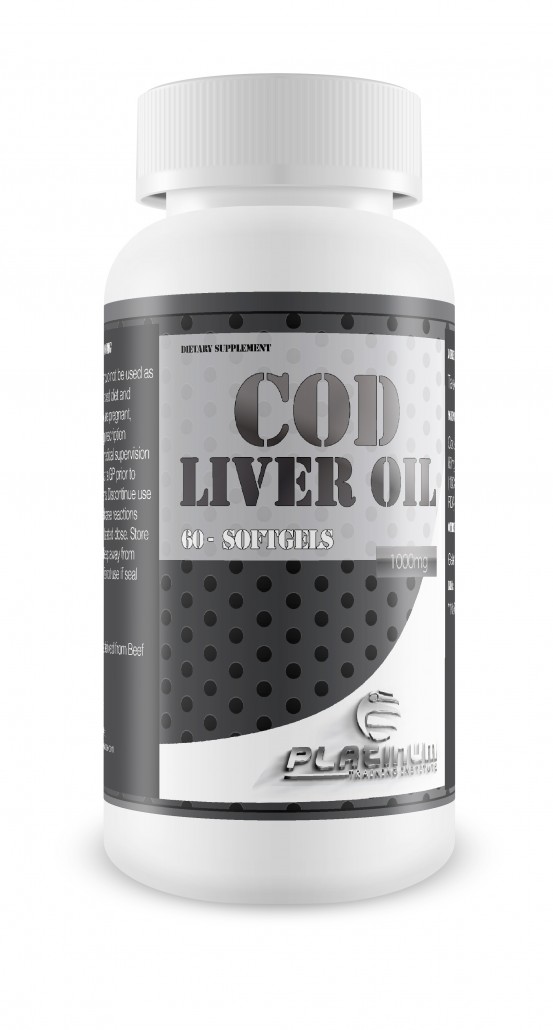 Importance of Strength and Conditioning

6 Weeks to Hell and Back

1st Episode of The Health First Podcast is now LIVE