Happiness is a very difficult thing to measure in an objective way as many people define it in their own subjective way that has developed through their life. We place a lot of emphasis on wanting to be happy in our lives. Despite this, we are the only ones who can make it happen as only we know what makes us happy. It is argued that the environment we live in has a huge impact on our level of happiness as well as our physical, mental and emotional health. This is why it is important to look at the general happiness level of Northern Ireland versus other places in the world.

Every year, the Happiness Report is published. This report looks at 156 countries and compares their happiness levels, paying attention to what makes certain countries happier than others. For the last 3 years, Finland has topped the rankings, with the Scandinavian countries as well as Canada, New Zealand and Switzerland all very high up the ranks. In that same time, The UK has consistently placed 15th. This report simply looks at The UK so we cannot get a feel for just how happy NI specifically is but some other studies have focused in on this.

According to a report published by The Guardian, Northern Ireland is the happiest region in The UK, due largely to our emphasis on local culture and customs as well as the tight-knit communities that exist here that are less common in other areas. More specifically, this report stated that Mid-Ulster is the happiest area of Northern Ireland and one of the happiest in the entire UK. It can be seen that people in this area largely have a heightened satisfaction with their standard of living. So the question remains, why is this?

Borooah (2006) looked at evidence in Northern Ireland as to why people here measured so highly for happiness. The conclusion that was found was that people here are less likely to measure their own happiness by objective reasons like income and marital status and more likely to measure it by how happy they were in their work, in their close relationships or in their hobbies and pastimes. This means that people here perceive their happiness as less of a competition than other places in the UK and are more likely to have a greater sense of personal fulfilment in their day-to-day lives.

The reason why happiness levels are very important to monitor is because our happiness has a great impact on our general wellbeing and this is something we all must look after. It is okay to struggle sometimes with happiness as it is a journey we are all on with peaks and valleys. If it is of interest, we currently offer a Level 2 course in Mental Health Awareness as well as a Level 4 in Physical Activity And Wellbeing For Adults With Mental Health Conditions so that we can all be a little more aware and understanding of the things impact each other and ourselves. 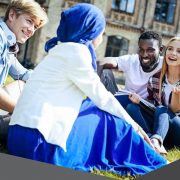 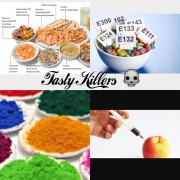 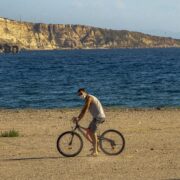 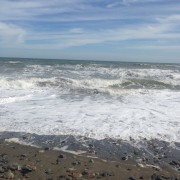 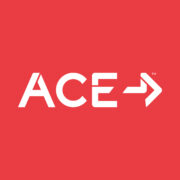 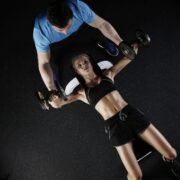